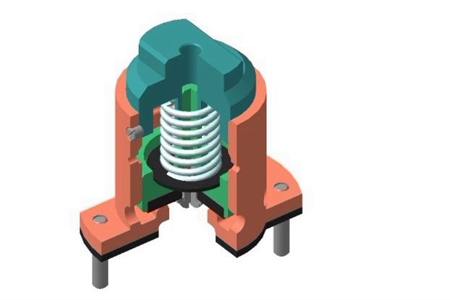 The application allows you to perform design and verification calculations of compression, tension, torsion springs, as well as Belleville, conical and shaped springs. Based on the calculation results, drawings and 3D models are automatically generated 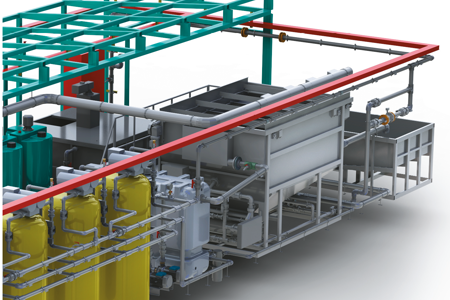 Pipelines 3D is a specialized application for KOMPAS-3D software; it is intended for automation of routine works on pipelines design.
The library is intended for using in the machine building area and for designing utility networks.
The application can use components manually created by user and components from Standardized Parts catalogues as standard pipeline’s components. 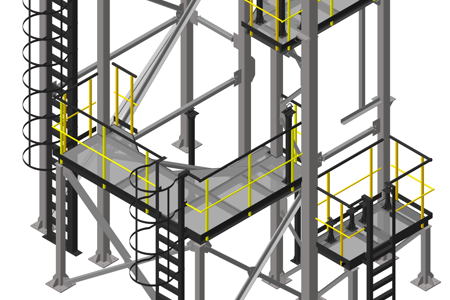 The Steel Structures 3D is a specialized application for KOMPAS-3D software. It is intended for automation of design process of metal constructions from metal rolling profiles. The library is intended for using in the machine building area and for designing steel frameworks.

The Steel Structures 3D application allows create frameworks on the basis of trajectories and the selected profiles. Profiles can be selected from template container. The structure’s position can be set or modified. 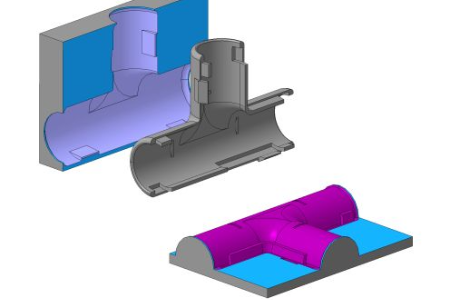 Mould design system is an application for KOMPAS-3D intended for automatization of design and construction works and technological operations related to design of moulds for pressure casting of plastic parts. 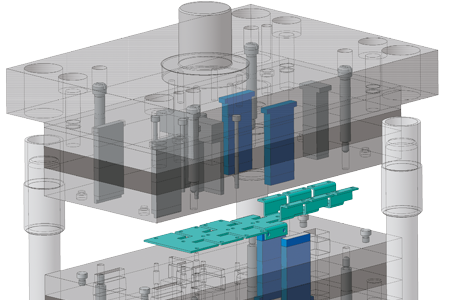 The 3D Stamps application is intended for automating design of stamps for sheet metal parts designed in KOMPAS-3D. The Add-On allows to create a set of all technical documentation necessary for a stamp. 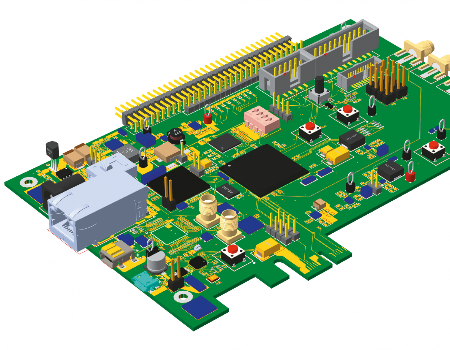 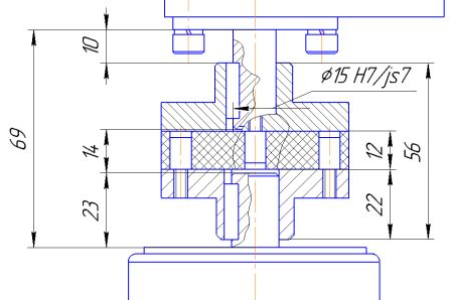 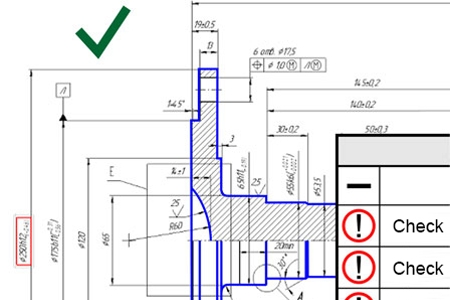 KOMPAS-Expert is an Add-On for finding and correcting errors in КОМПАС-3D documents. 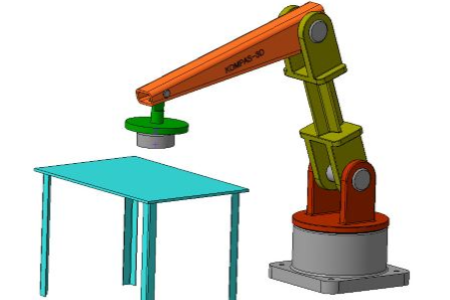